COVID-19 vaccines were funded by public money for the benefit of everyone; however, they were given to rich and powerful countries first. Current global systems of producing vaccines places a monopoly of profits at the hands of big pharma.

There are over 100 facilities across the Global South ready to produce the vaccine. But the technology needs to be shared, and global intellectual property laws need to allow local production.  Failures to do this at global and national levels resulted in unnecessary deaths, and damage to people’s education, mental health, job security and wellbeing.

“We don’t want more than half a million people dead again. We have to spread the news about future pandemics.” Joao, Community leader, Brazil

Vaccines are being given last to those who need them most. It is estimated that the death toll in poor countries has so far reached four times higher than in rich ones.

The Case for Brazil

Brazil continuously made headlines during the pandemic. Over 600,000 people died, half of which were preventable according to Brazilian scientists. Brazil is home to leading scientific capacities and biomedical technologies, all of which were ignored by Brazil’s federal government which took an anti-science position during the pandemic and resulted in devastating losses.

Brazil has leading scientific capabilities and production facilities. Despite its capacity to produce the vaccine, Brazil is one of many countries that had to rely on international producers at the beginning of the pandemic, delaying the vaccine rollout.

Another future is possible

The World Health Organization (WHO) is building mRNA vaccine production hubs in low- and middle-income countries. The project will allow them to manufacture mRNA vaccines for COVID-19 and other diseases.  However, these hubs cannot serve their purpose without serious and meaningful commitment from national governments and the global community.  The status quo cannot continue.

We demand global and national support for the mRNA hubs!

World leaders must invest in research capacity, support transfers of technology, and redistribute power from big pharma and rich countries to the researchers and manufacturers across the world who stand ready to produce the vaccines, tests and treatments needed to keep everyone safe.

Health Poverty Action is part of the People’s Vaccine Alliance which demands a people’s vaccine that is available to everyone, free of charge. 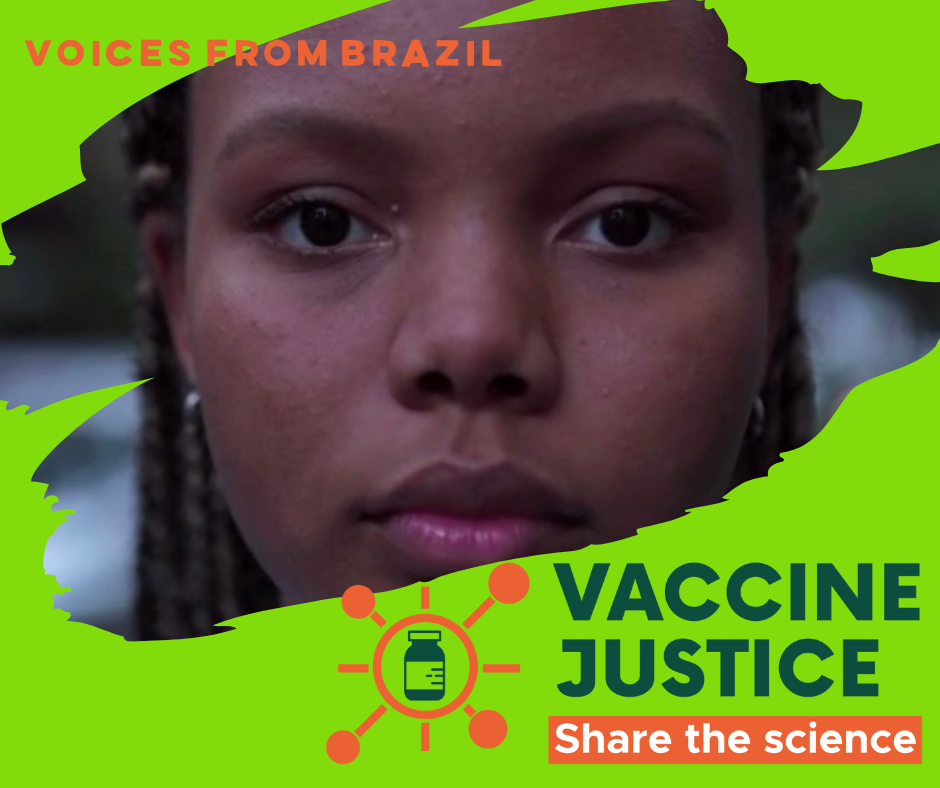